Victim of 1960’s modernization, First National Bank was robbed of its original beauty. After a complete restoration, the bank’s iconic look has been fully restored.

Sometime in the 1890s, it moved to another location on Public Square and then in 1905 the bank moved to the corner of West Main and Erwin streets. In 1929, the First National Bank merged with the Cartersville National Bank becoming the parent bank of Cartersville. This growth led to renovations and expanded facilities, which included the finest furniture and fixtures, a new heating system, and a new and expanded bank vault. Joining the bank in 1939, William N. Shadden Sr. served as First National Bank president and led a very prosperous time for the bank until 1964 when he then became chairman of the board and CEO, thus vacating the presidency.

The new residential space is keeping with the tradition of having second floor housing downtown and that also helps bring increased economic vitality to the area. The addition of commercial space is also nice because we have an ongoing demand for buildings that often outpace our supply of vacancies. 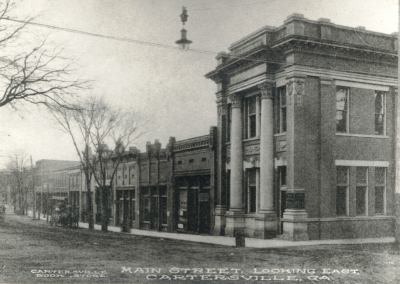 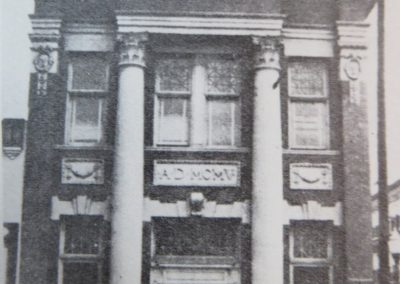 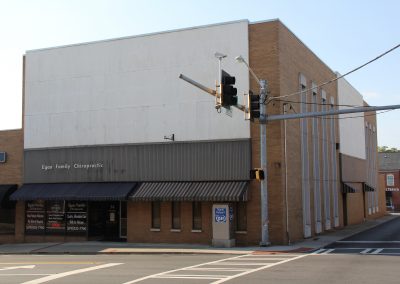 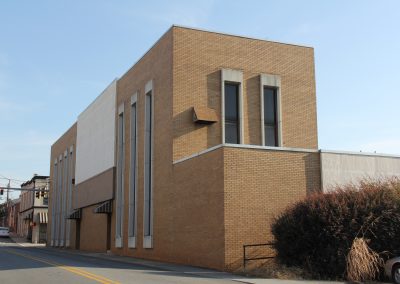 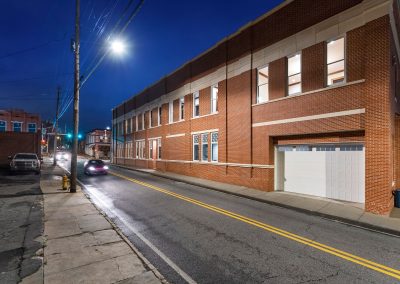 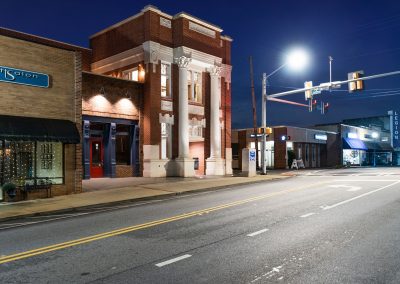 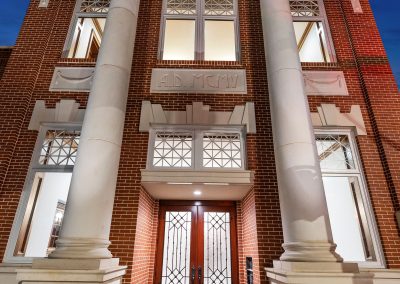 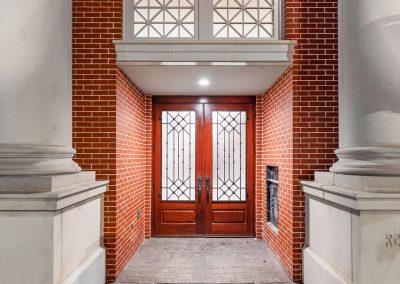 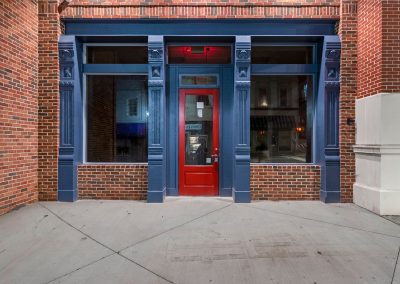 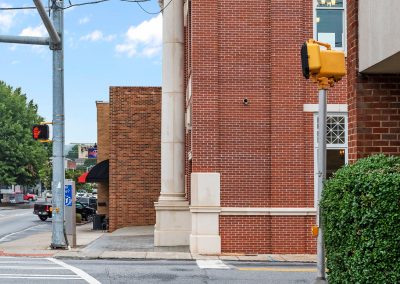 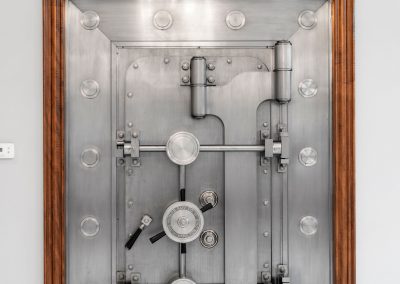 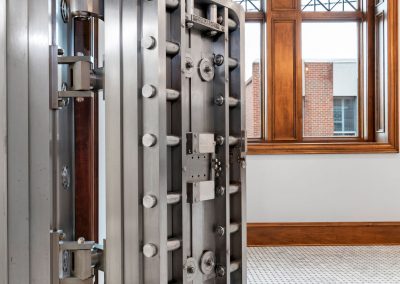 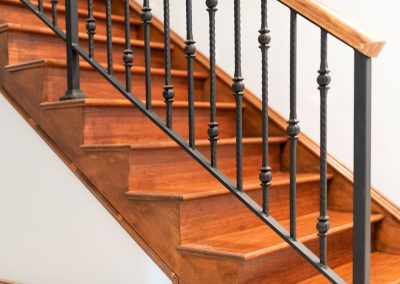 We would love to hear from you.